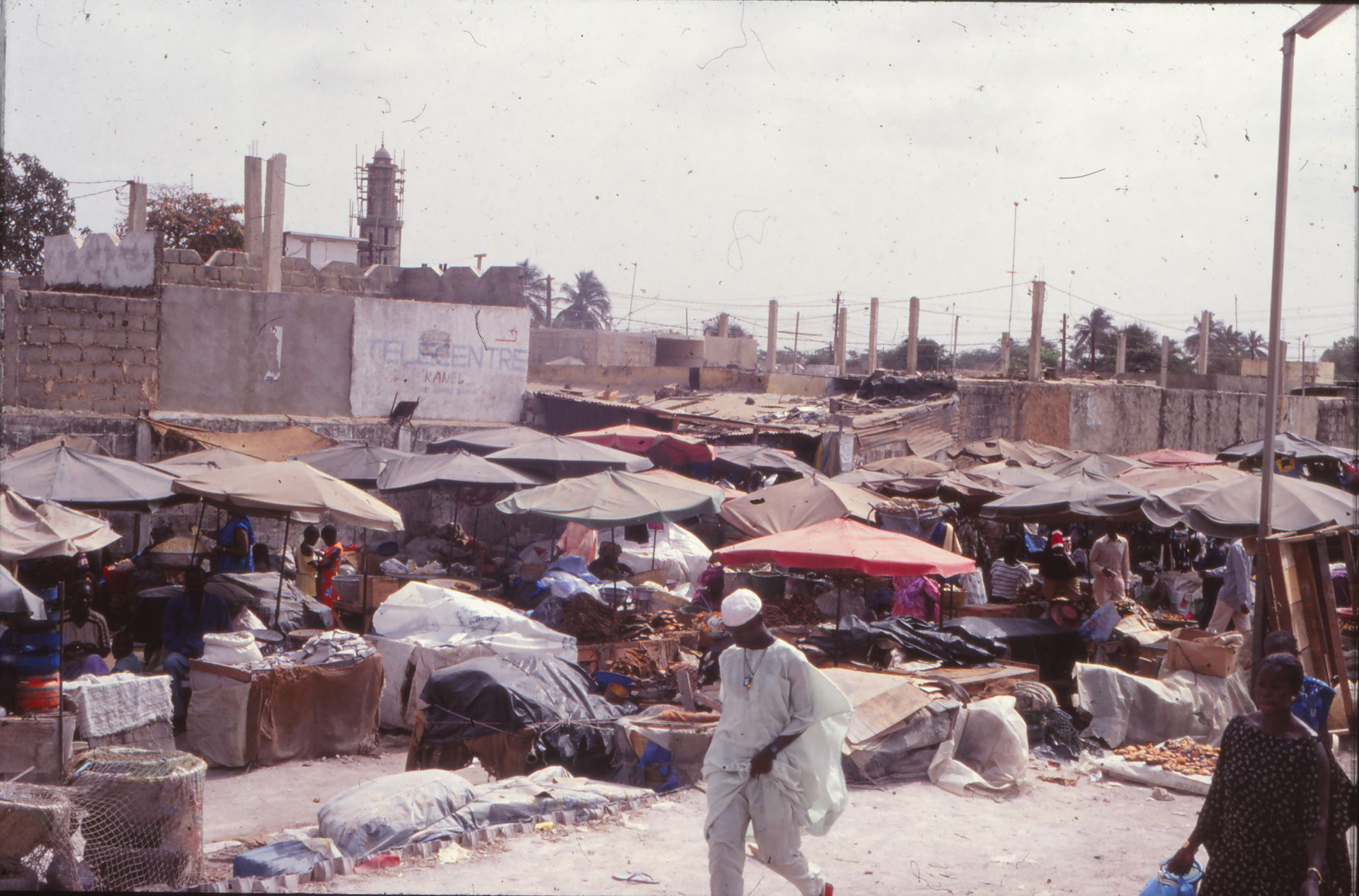 Travel is a great education. I visited West Africa in 2000. It was my first trip out of South Africa. On my first day in Senegal, I walked into the city of Dakar and the tricksters saw me coming from a mile away. They spoke to me in English and say they want to take me down to the bar at the harbour to have a Senegalese beer . We do this. An old gentleman was selling birds. He had a cage full of ground sparrows. My newfound ‘friends’ tell me that I am supposed to buy a bird from him. This I do and the old man takes one bird out of the tiny cage and sets it free! The young guys were now hustling me and i was none the wiser. Oh they say they brought me to this beautiful venue opposite the harbour because tomorrow there will be a big wedding with lots of people and they would like for me to experience a Senegalese wedding with dancing. First, however they had to get me appropriately attired. They put me on the taxi and through the streets of Dakar we go into a rabbit warren of traders and finally to a stool in a shop where I am fitted out in white robes head to tail. Then I return to the beautiful Hotel Lagon II where I am being put up and reflect whilst the waves gently crash beneath my window. The next morning I finally realised there was no wedding. For curiosity sake I went and checked. There was no wedding.

A train line lies between two of West Africa's greatest capitals, the filthy, fast, fickle and fantastical capital of Senegal, Dakar and the dusty, proud and stately capital of Mali, Bamako. It is a journey in excess of 1500 miles and 50 hours. Dogged by the continual possibility of serious delay and theft and infected by the strenuous and soaring temperatures of the desert region, the train ride is an adventure in random interaction with the whimsical elements of a harsh and unusual landscape of vast distances, unmoving baobabs and antique villages with dignified inhabitants. As the train rocked, hovered, rattled, broke down, rose and made its way to Bamako, the supreme yet chaotic pulse of the city life of Dakar slowly began to fade into a landscape of sublime monotony. In Dakar, virtually incapacitated cripples and polio victims lined the street corners like vultures relying on scraps as their only survival. In the semi-desert emaciated baobab trees stood. In Dakar, traders had prowled selling fruit, socks and bootleg cassettes. In the semi-desert, sands settled. And the hooting and hustling of the panel beaten black and yellow taxis and marvelously conspicuous community busses that congested the city centre was replaced by the meditative chatter of the train. The desperation of Dakar had been forgotten for the deserts dull serenity. For many hours and more miles we travelled through the scorched anguish of the heat and the monotony and there was neither a sign of life nor a sign that life could exist. Nothing. Not until the rain came that is, in sudden, short and intense bursts.
For a moment the sky was dark and angry, for another there was a green belt that parted the desert. The light turned to a vivid orange brown, lightning struck in gold and purple and a fearsome wind thrashed the sand into a fury that rocked our pathetically human train. Outside a tiny village of mud huts waited out the rage of the storm. The old sat in the doorways, balanced in contemplative pose, pointed in their expressionless waiting. The children pressed at a 60 degree angle against the wind and rain with buckets protecting their heads, smiled, loving the temporary inconvenience, laughing in the face of this power and chaos.
And then the rain was gone, and the landscape normalised in an idle neglect of its anger, its power and its consequences. Our train regained its stability and the children of the village returned to the burdens of daily life with an oblivious understanding so dependent on nature's power, but so careless at the same time; almost free. 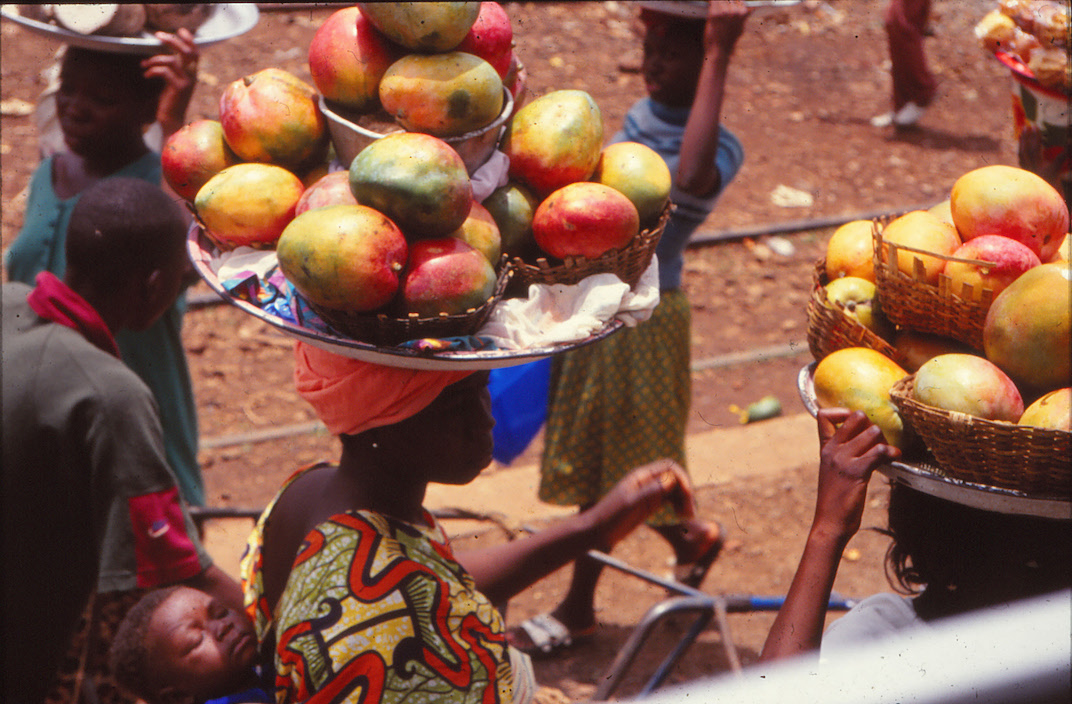 As the train rocked, hovered, rattled, broke down, rose and made its way to Bamako, the supreme yet chaotic pulse of the city life of Dakar slowly began to fade into a landscape of sublime monotony.

The train was from a distant era. It was an age that saw colonialism and communism fade into Mali's military government. The plastic seats were uncomfortable and beige, the toilet; no more than a hole in the floor, and the windows steel. The train was filled with bags and sacks overflowing with the colourful clothes and fruit of the weekend traders returning home.
I was bundled into a tiny cabin, filled with such traders. A lady sat opposite me with her hair placed awkwardly on her head, pasted together on her crown like a wedding cake. From behind her ears back to her crown was shaved and at the bottom of her neck perfect braids hung beyond her shoulders. She was dressed in beautifully coloured African robes that flowed so gently off her body, allowing it to relax and move with the comfort and freedom of the colourful material. She was a large lady and had a generous and caring disposition. Her husband sat next to her and by contrast was a little man, with striking features and an infectious laugh. Our communication ebbed between an innovative array of hand languages and a randomness of phonetic syllables. There were many other people; musicians, traders, religious men and travellers, passing the time with chatter, laughter, a little music and a lot of prayer.
I had brought a loaf of bread and two litres of water for the journey, and I offered it to my companions, who generously ate from my modest offerings. Everyone had a little food with them; dried fish and rice, bananas, stale banana cookies; and we ate together, smiling. Lunch faded into afternoon and then nightfall and an uncomfortable night's sleep. I awoke at sunrise in the upright pose I had been before. I looked out the window and the landscape had not changed at all, other than that vivid orange ball of light staring me in the face. A line of passengers stood by the window and smoked, passing the time .
Up ahead the train tracks were broken and the train came to a stop somewhere near the border between Senegal and Mali. Time passed slowly and constantly so I walked across to a nearby village. A few aged men dressed in the traditional flowing robes, dirtied from the dust and faded from the years of wear, sat smoking, staring away the midday heat. Another man whistled quietly to himself, engaging occasionally in amiable interactions and then retreating into his world where only the melodic sound of his whistle was important. It was a lonely sound, but it filled this distant and quiet village with music, reflecting the depth of tradition and vivid expression of the region. The same striking and honest expression I had heard at the night-clubs of Dakar, on the street-corners, in the taxis and every home. On a train ride as long as this, everything fades and disappears: the music into memory; my loaf of bread into crumbs; the scenery once more into morning; and the severity of the journey into excitement. I could sense the relief. I could hear the vibrant bustle of people, fruit and colour outside. Our destination was upon us. Mali, and a sand coloured kingly palace of rough and intricate Sudanese design rose out of the desert sands, like a baobab that had been growing there for thousands of years.

From the travel articles by Struan Douglas 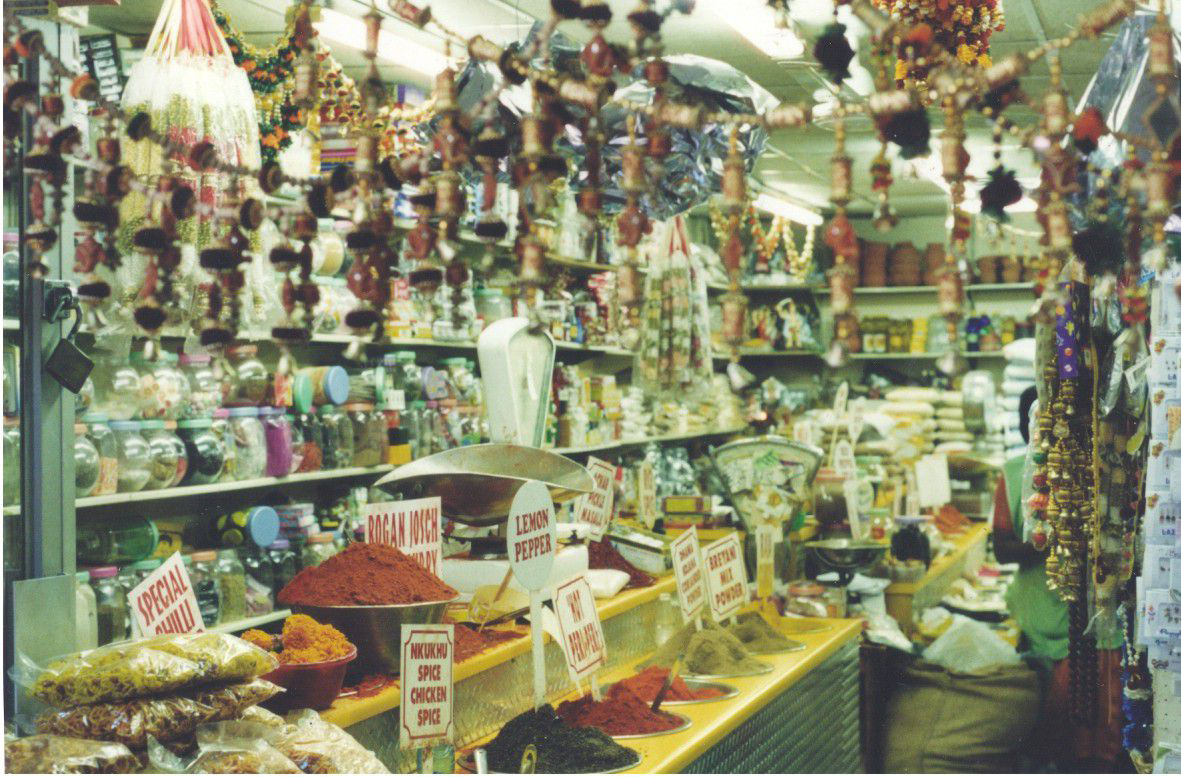 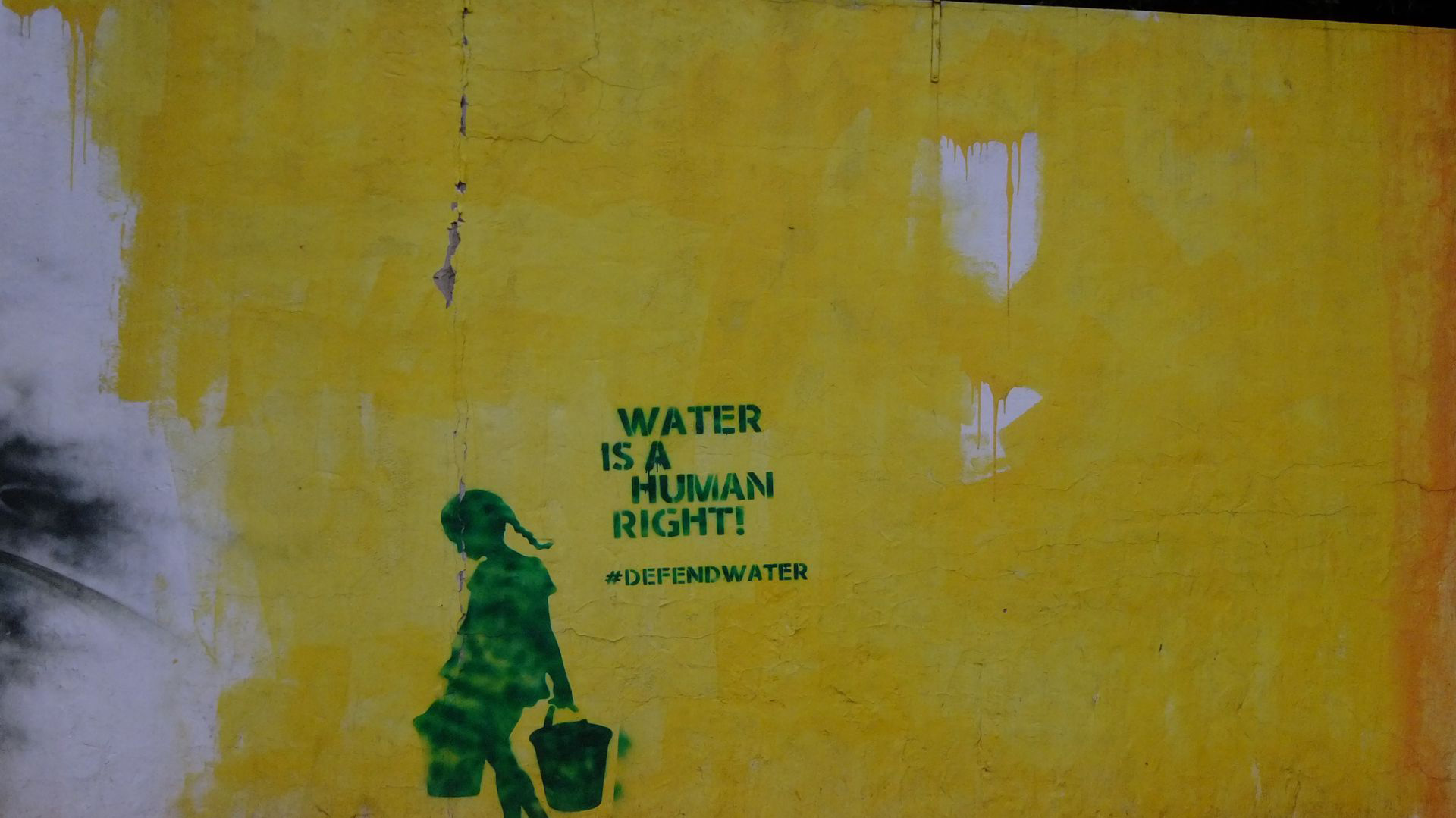 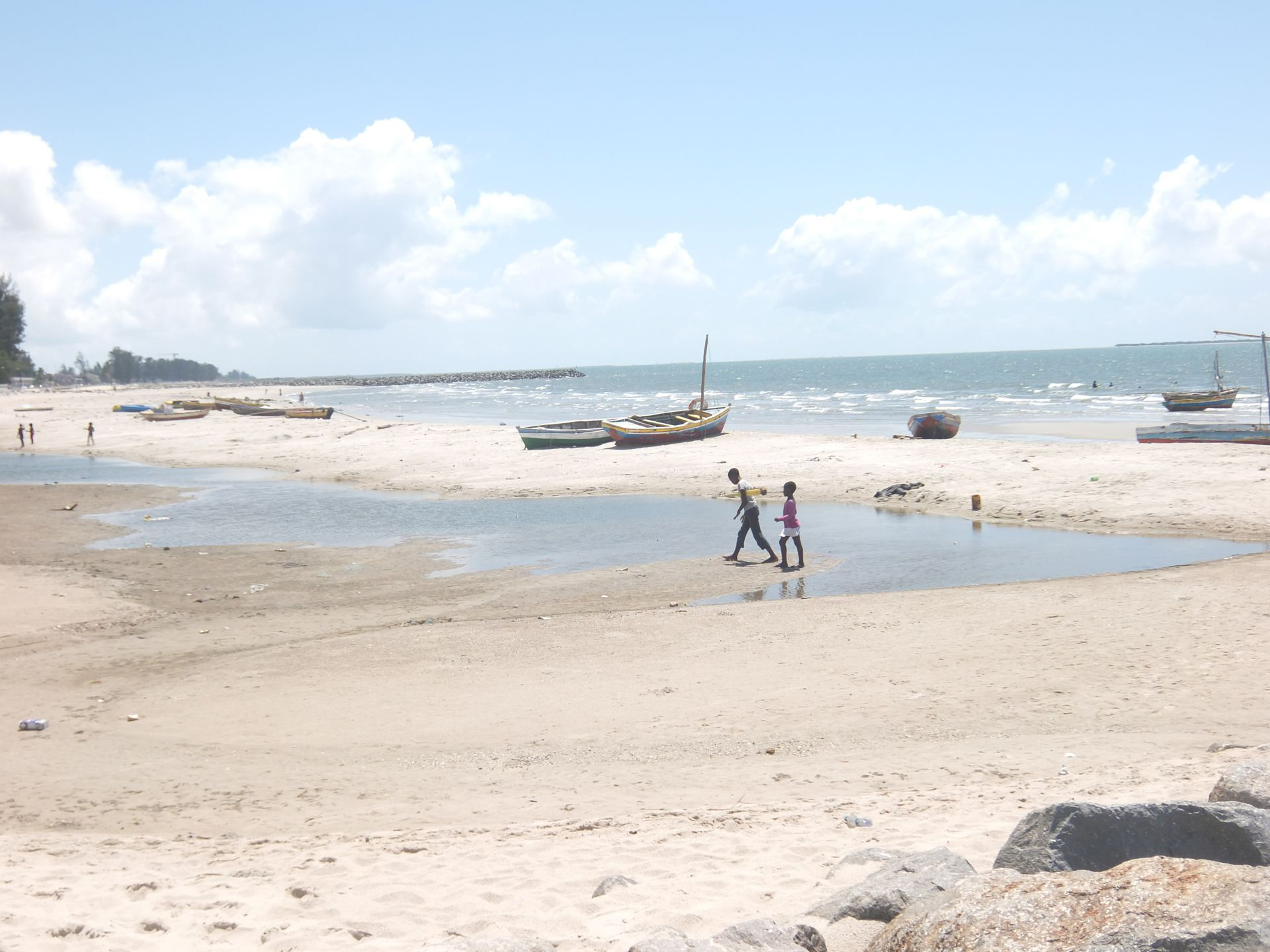 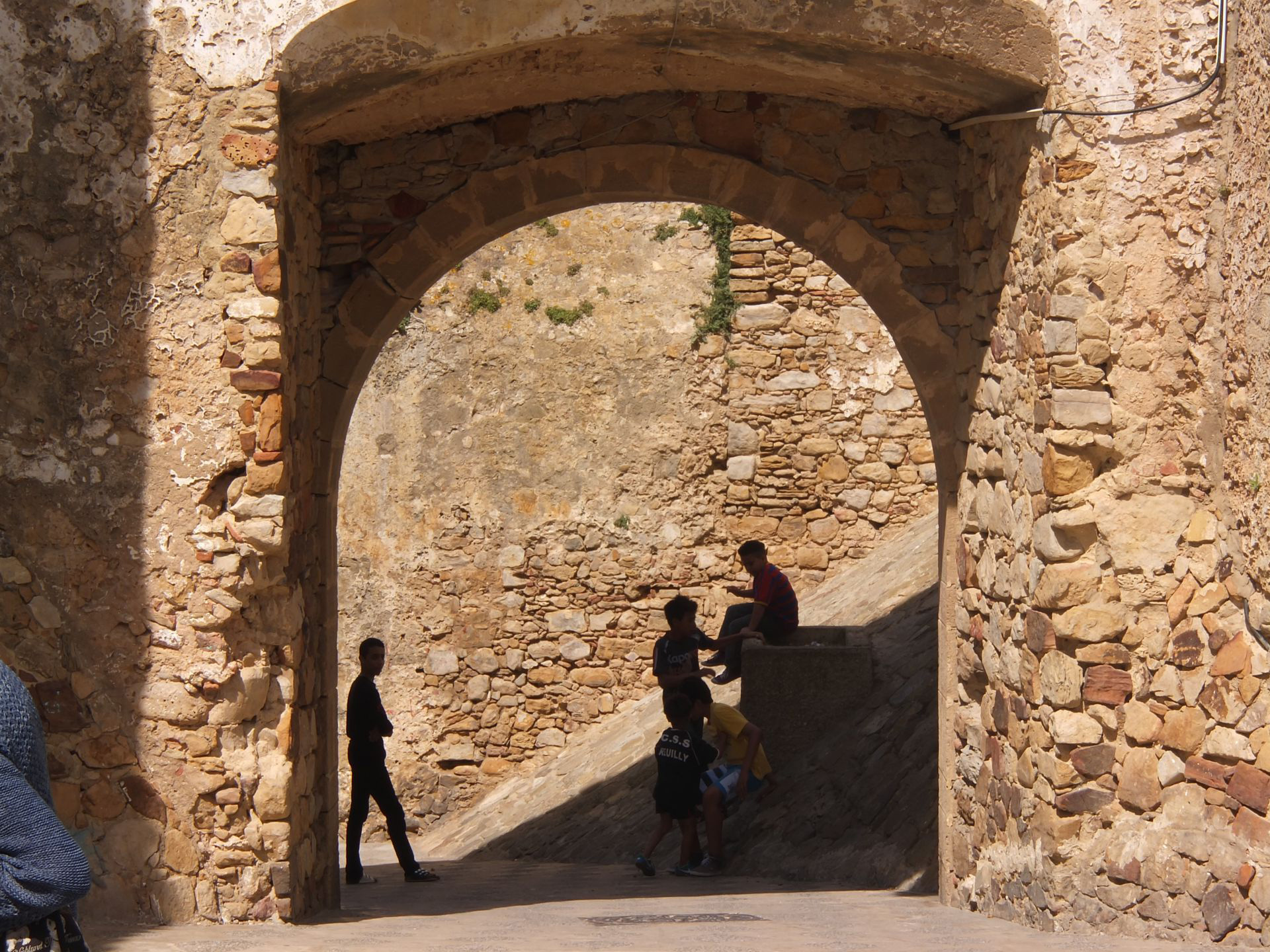 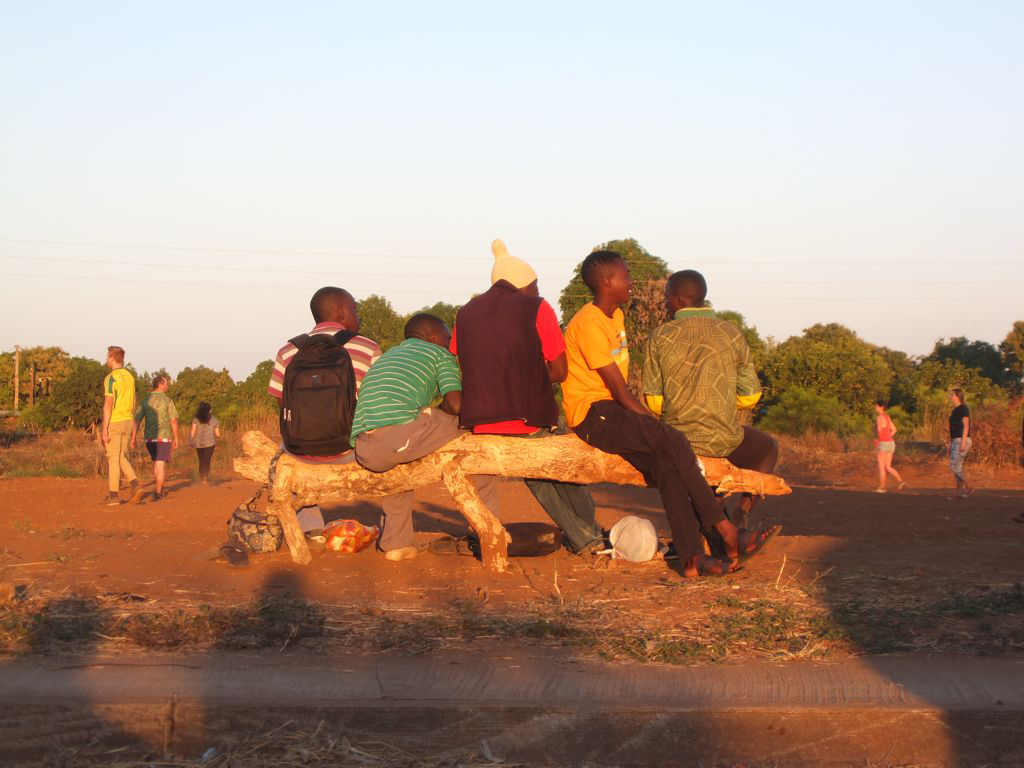 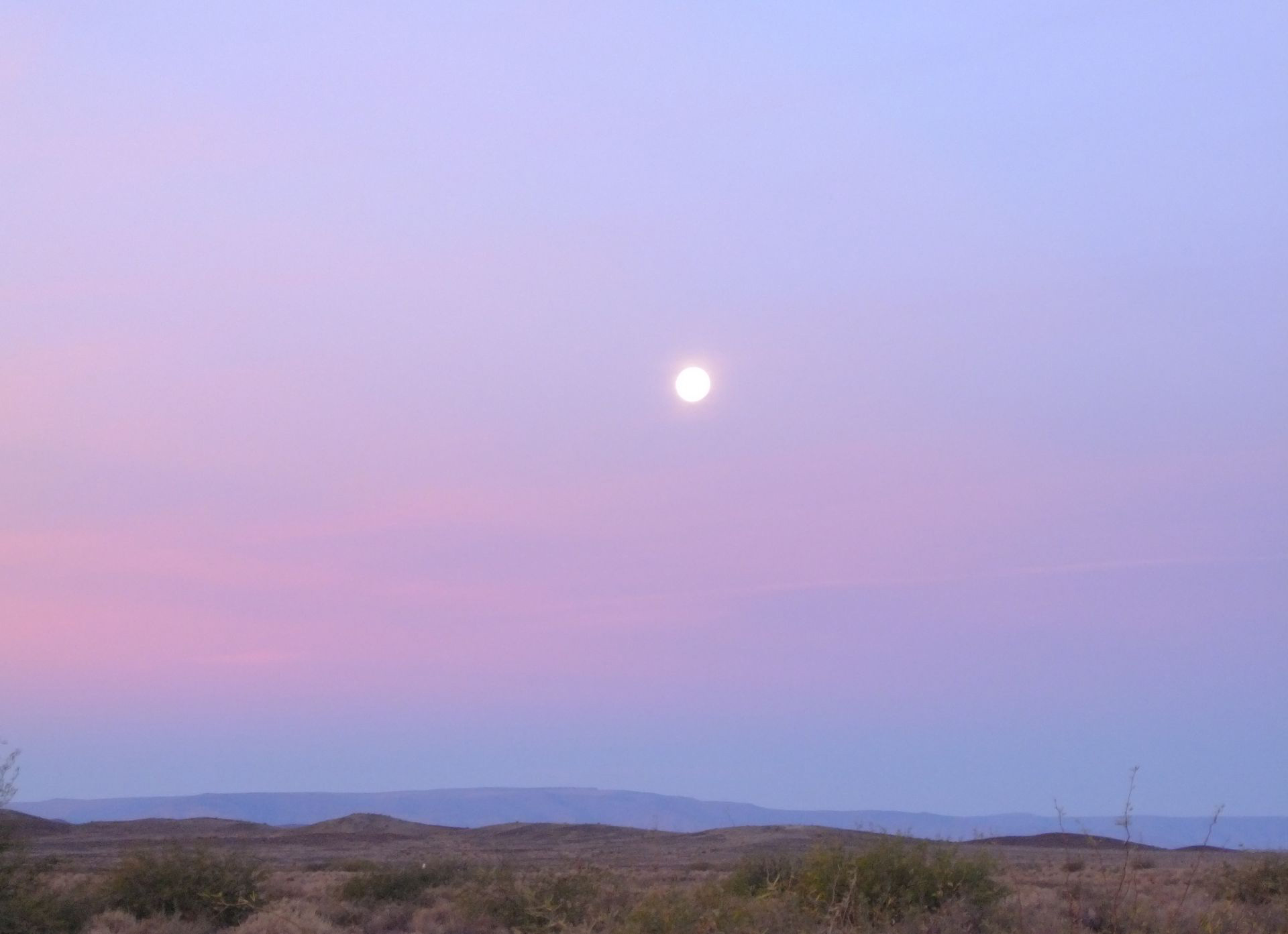